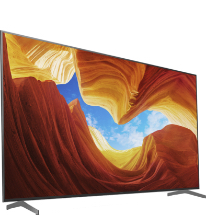 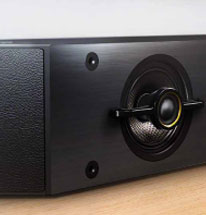 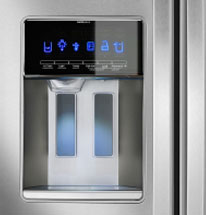 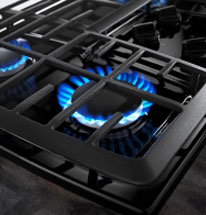 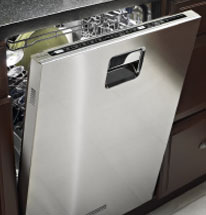 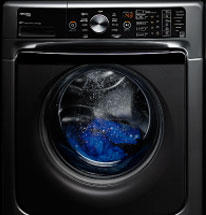 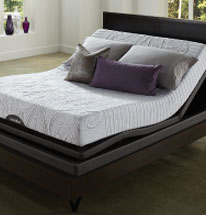 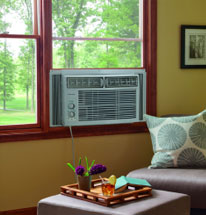 We want YOU to join OUR team.

August of 1982, a second company was founded, Schaefer’s Appliance Service Center, Inc. This company operates as a separate cooperation and functions as Schaefer’s own appliance service company. The service center also reconditions and sells these appliances at its location. Welcome to the Schaefer's website! As we have the ability to list over one million items on our website (our selection changes all of the time), it is not feasible for a company our size to record and playback the descriptions on every item on our website. However, if you are an American with a disability we are here to help you. Please call our disability services phone line at (402) 464-8888 during regular business hours and one of our kind and friendly personal shoppers will help you navigate through our website, help conduct advanced searches, help you choose the item you are looking for with the specifications you are seeking, read you the specifications of any item and consult with you about the products themselves. There is no charge for the help of this personal shopper for any American with a disability. Finally, your personal shopper will explain our Privacy Policy and Terms of Service, and help you place an order if you so desire.